The Leader: Tropfest filmmaker has help in focus

A TROPFEST winner from Monterey has been using her skills to help people with disabilities engage in professional film-making. Writer and director Genevieve Clay, 24, who won the Tropfest title for her short film Be My Brother in 2009, co-founded a non-profit organisation in the same year with producer Eleanor Winkler, 28, after they couldn’t find a viable pathway for people to follow.

“We wanted to provide a supportive environment for moderately disabled people to get hands-on experience in the world of film making,” Mrs Clay said.

The organisation recently screened its fourth short film The Interviewer, which featured actor Chris Haywood, at the Hayden Orpheum Picture Palace, Neutral Bay. There were 12 students who worked on the 12-minute project, which took six months of workshops and six months of production. Each student was paired with a professional mentor to learn skills in cinematography, camera operating and sound.

“My favourite part was when we came together as a team to think of how to make this film and what it would be like,” student Audrey O’Connor said.

Steadicam operator Andrew Johnson, who has worked with Brad Pitt, said it was exciting to do things that seasoned professionals take for granted.

“The best thing was seeing the students in different roles,” Mr Johnson said.

Mrs Clay, who is an alumni of the 2010 Foundation for Young Australian’s Young Social Pioneers project, said the next step was to market the short film on the international and domestic film festival circuit. 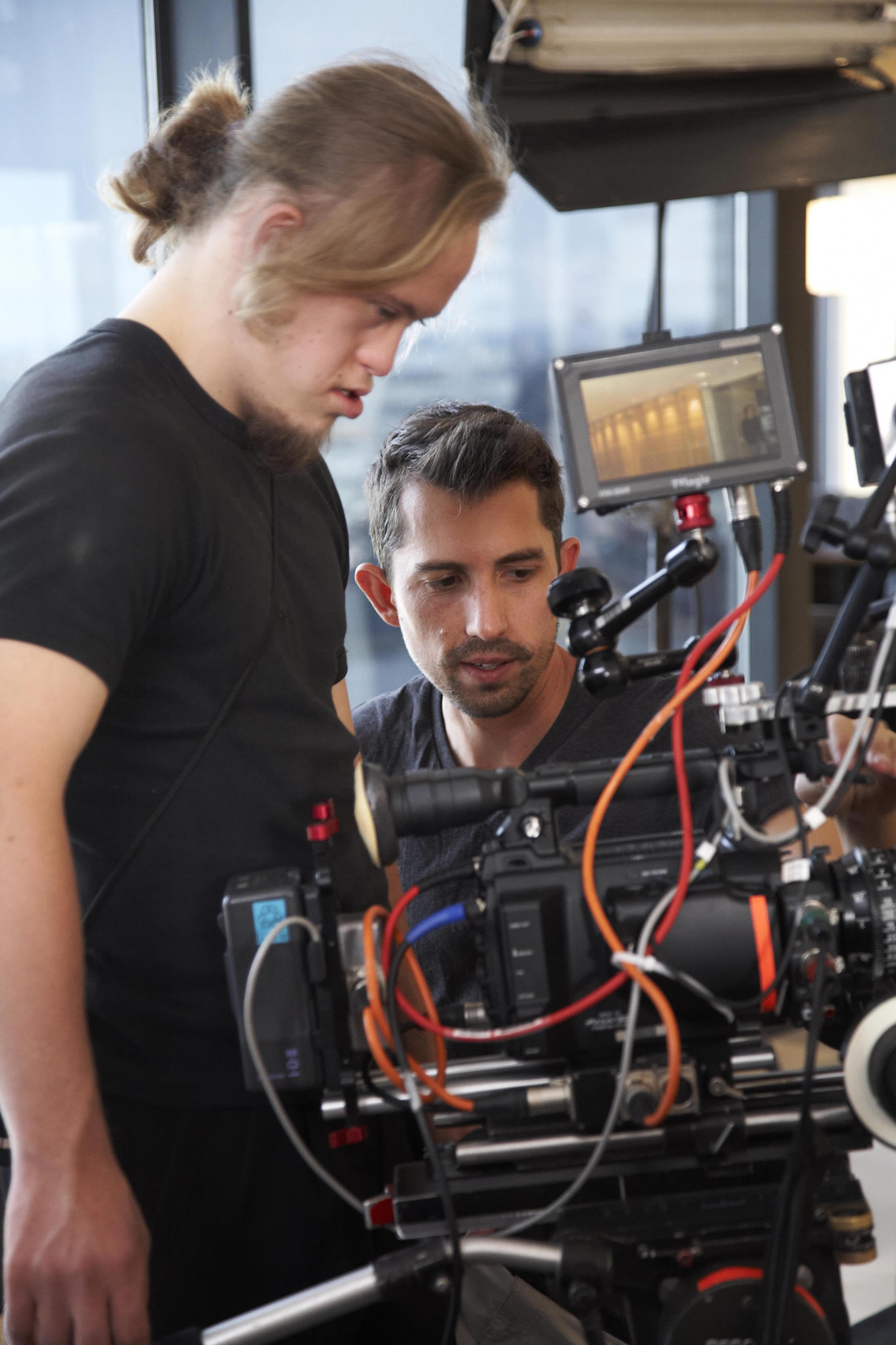