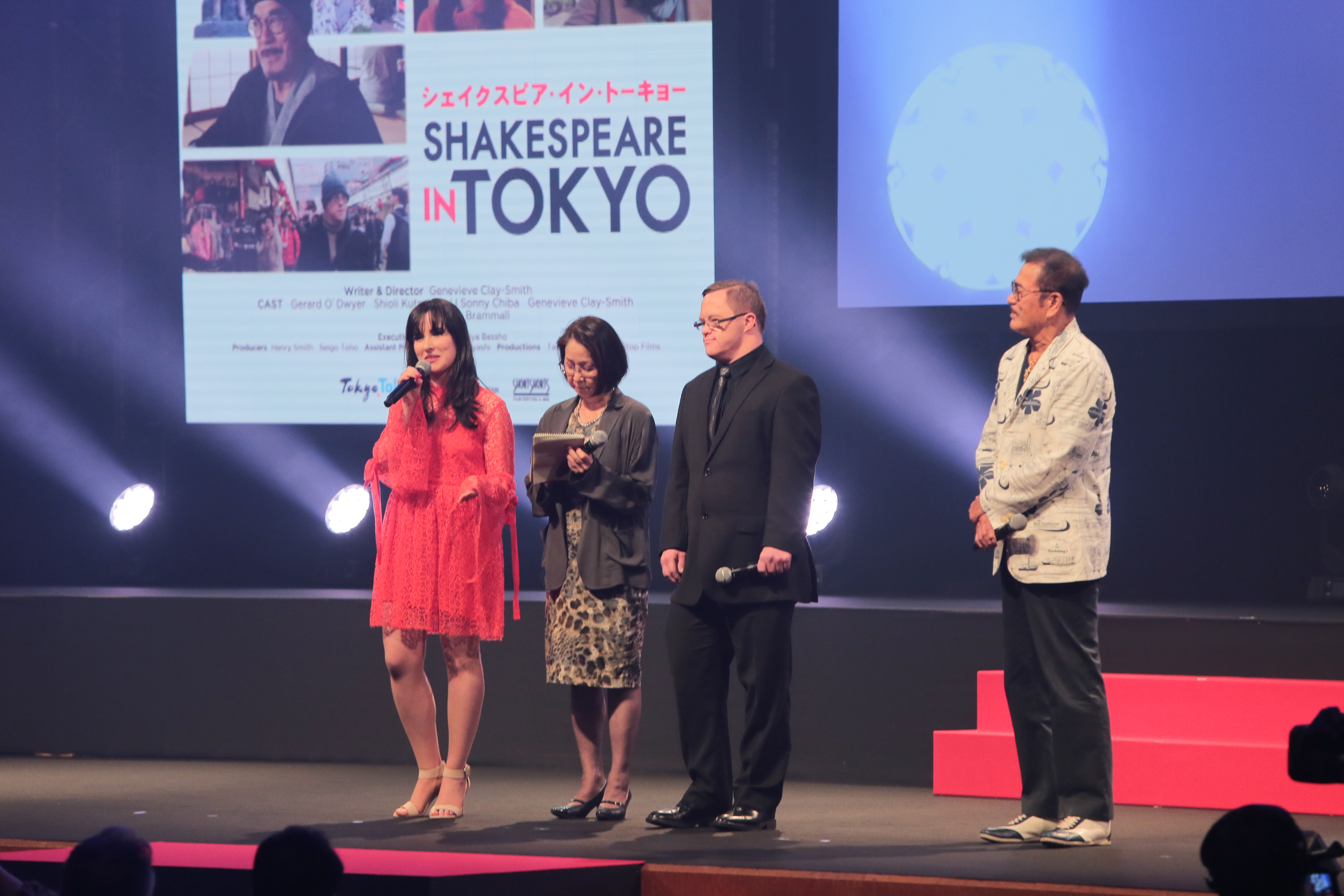 Genevieve is a keynote speaker on subjects such as leadership, inclusion and diversity and human rights and filmmaking. She specifically uses her story of co-founding and leading the award winning not for profit organisation Bus Stop Films as the anchor of many of her presentations. As a global pioneer of inclusive filmmaking, Genevieve has delivered key note presentations and seminars at the BBC UK, Walt Disney Animation Studios HQ, Toronto International Film Festival – Kids, Goldman Sachs London; Sydney, Screen Australia, The Scottish Mental Health and Arts Film Festival, The Australian Human Rights and Arts Film Festival and a retrospective of her work, including a keynote presentation has been delivered in Belgium at the Extraordinary Film Festival in Namur.

Everyone on the Bus: the power of inclusive filmmaking (2018)
Genevieve delivered the closing keynote presentation at the 2018 Toronto International Film Festival – Kids.

Genevieve on the Halogen Foundation panel (2015)
In 2015 Genevieve was asked to be a part of a panel to discuss how she has combined her career as
a filmmaker with social entrepreneurship.