ABOUT
A poetic, experimental documentary which voices the experiences of various mental health advocates who have lived experience of mental illness and the Australian mental health system.

Gambling with Minds was a community documentary project facilitated through Bus Stop Films’ inclusive documentary film studies program. The program engaged 7 people with complex and persistent mental health issues, empowering them to learn about documentary filmmaking subjects, and as a group, pick a topic to cover in a short documentary.
The film has been distributed on Qantas In Flight entertainment and won the Community Award at the Scottish Mental Health and Arts Film Festival. 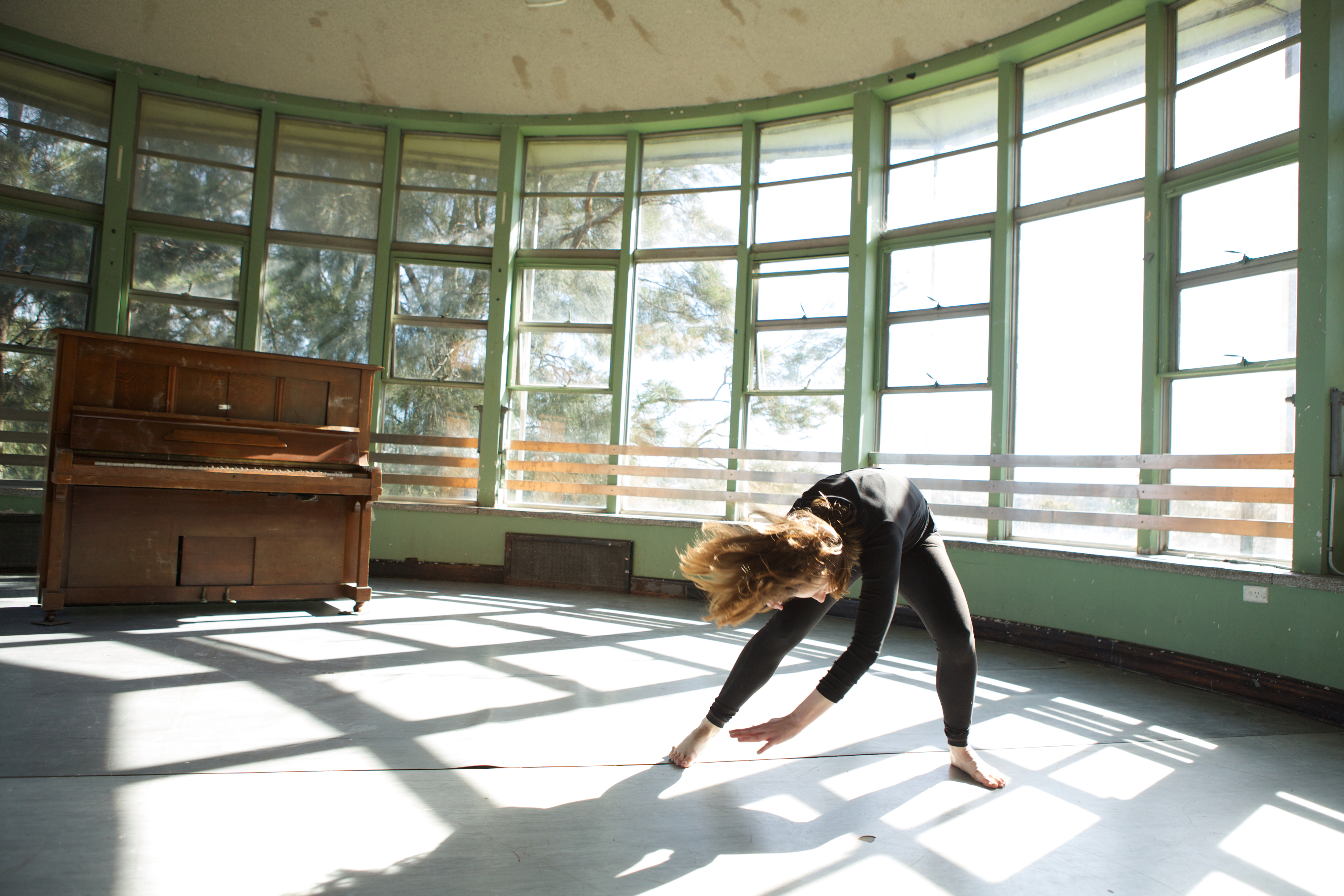 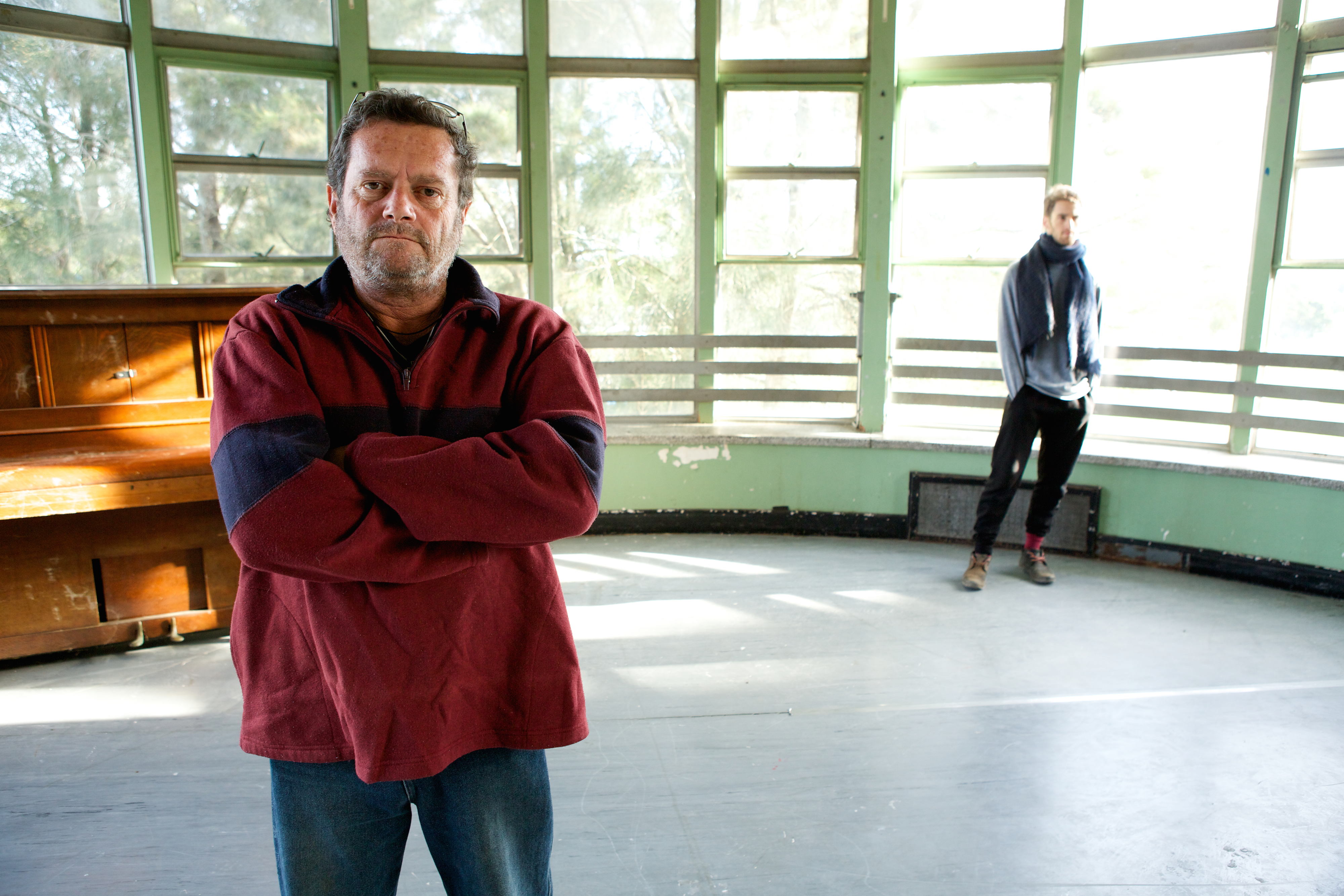