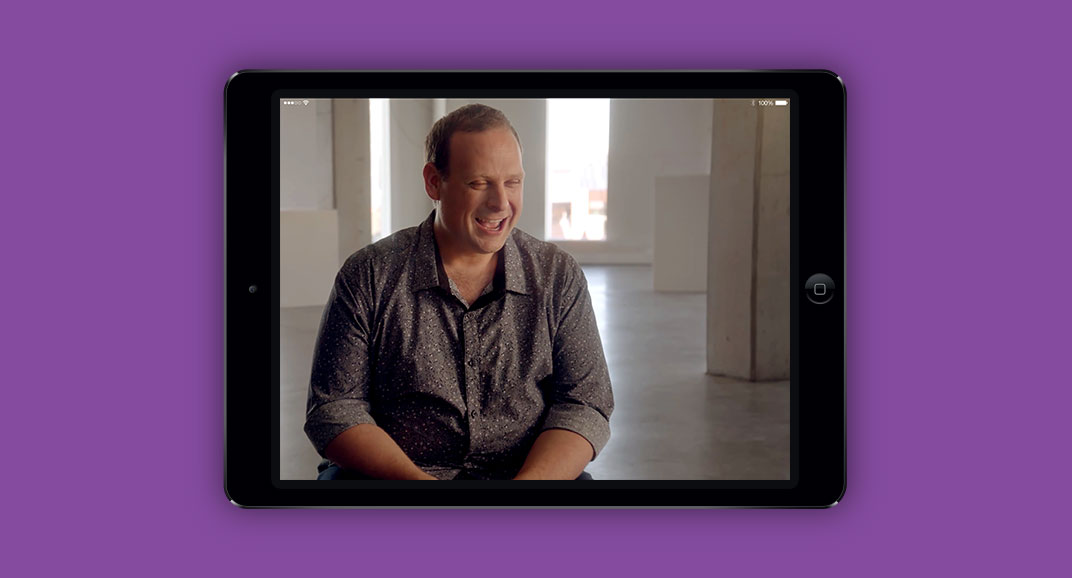 ABOUT
Remarkable was seeking to work with corporate companies to host ‘Enable by Design-a-thon’ a hackathon event which sought to engage corporate employees in using design thinking and universal design theories to solve various barriers to inclusion people with a disability face due to disabling environments and inaccessibility. Prior to engaging the employees in innovating ideas to problem solve disabling environments and inaccessibility, Remarkable needed to show a series of engaging short films.

Ultimately I was tasked with developing creative content that would open people’s minds, spur on discussion and inspire problem-solving. I decided to strategise the creation of content based in voicing the ‘social model’ of disability.  The social model is a point of view which sees ‘disability’ as
being socially constructed, rather than the result of a person’s body. The videos needed to be short, sharp but also emotional to connect with people’s hearts as well as their minds. We also needed to break down the concept of what disabling environments are; they are not only physical but also entrenched within social attitudes, stigmas, prejudice and low expectations.