Genevieve Clay-Smith has won Best Director in the student film category at the Australian Director’s Guild Awards, held on May 8th at the Sofitel on Collins in Melbourne. Genevieve was particularly grateful to the ADG and the jury for selecting I Am Emmanuel and for believing in it. In her thank you speech she made special note of the two co-writers of the film, Noel Franco and Mandela Mathia, both men with a refugee background from South Sudan. She described the importance of being inclusive and mentoring people in the process of filmmaking so that they can have the opportunity to develop and up-skill “let’s keep up the directors attachments, let’s keep up the mentoring” she encouraged. I Am Emmanuel was made in 2013 during Clay-Smith’s masters degree at the Australian Film Television and Radio School in Sydney 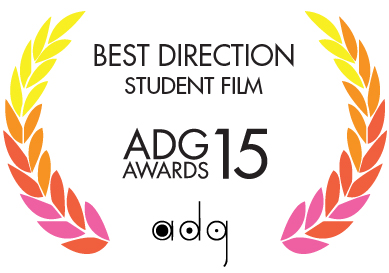 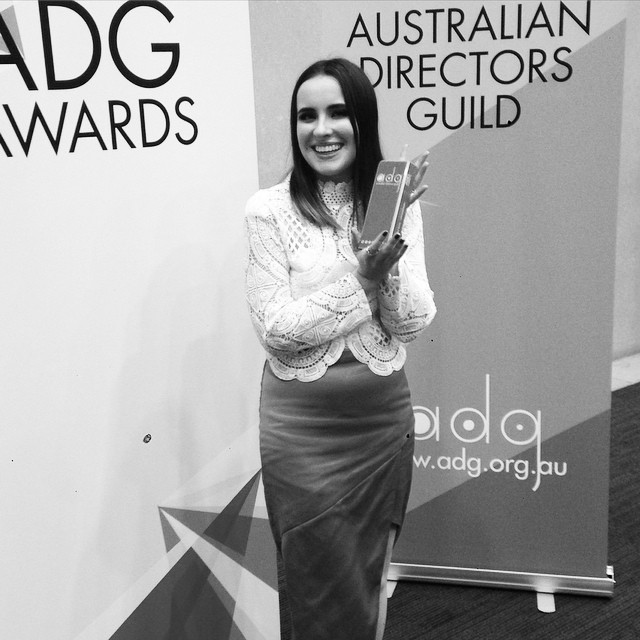