Gender Matters was announced in December 2015 as a direct response to the gender imbalance identified across the screen industry in Australia. According to Screen Australia, the disparity is most notable locally in traditional film with just 32% of women working as producers, 23% as writers and only 16% as directors. It comes amid a new wave of feminism in Hollywood with calls for more gender equality in the screen industry, led by Reese Witherspoon and her Australian producing partner Bruna Papandrea. 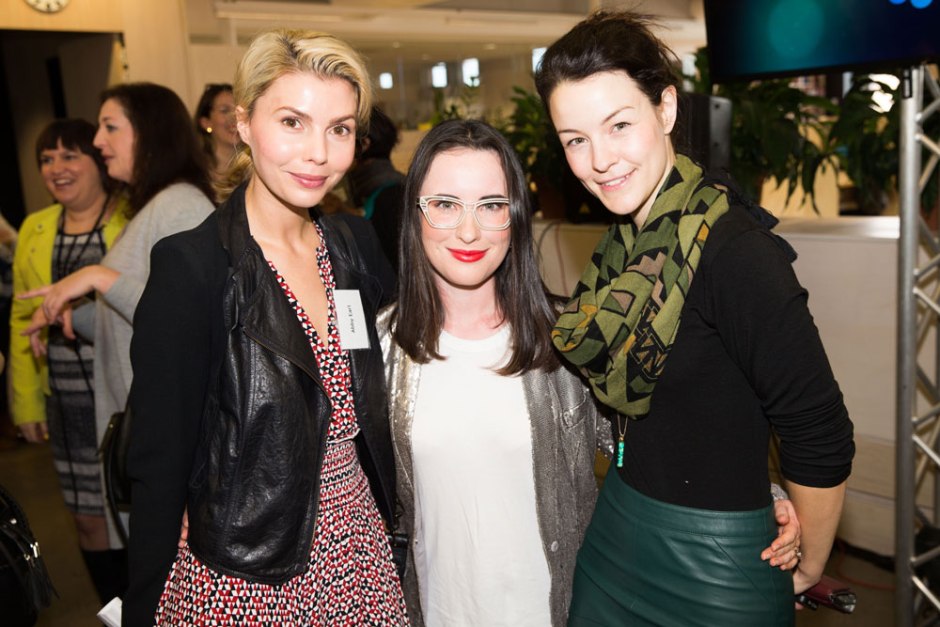