“From the get go, it’s been all about getting eyeballs on the films. They are so important in so many ways, these films bring messages of inclusion to people, they show off the ability of people living with a disability through the authentic casting and all of them are inclusive, meaning that people with a disability were involved in the making of the films.” 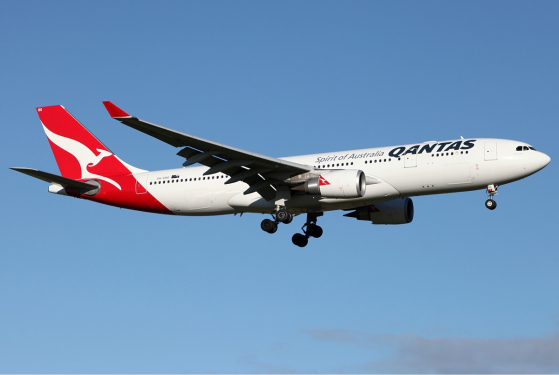