The Sydney Film Festival and Lexus Australia today announced 21 filmmakers have been shortlisted by producers at The Weinstein Company, to compete for the largest cash fellowship for short film in Australia.

The industry luminaries will assess each finalist’s proposed short film projects to select up to four filmmakers, each of whom will receive a $50,000 Fellowship grant. The four successful candidates will be announced at the Sydney Film Festival (8-19 June 2016). 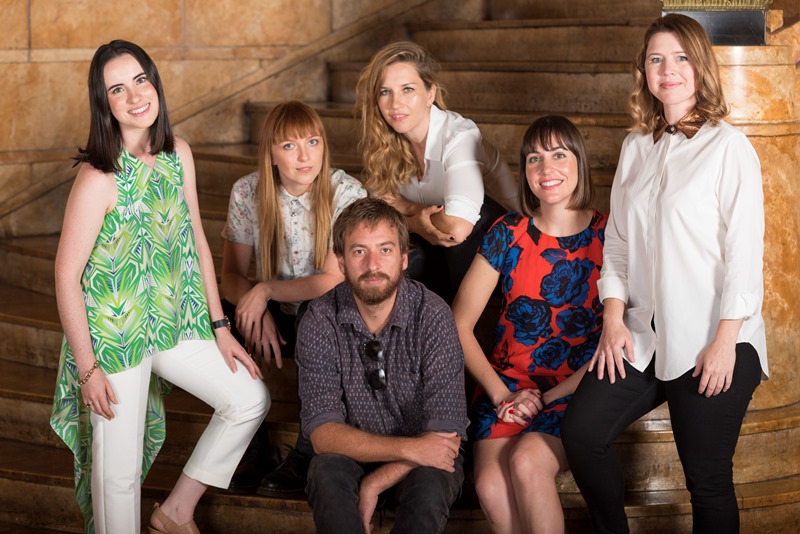