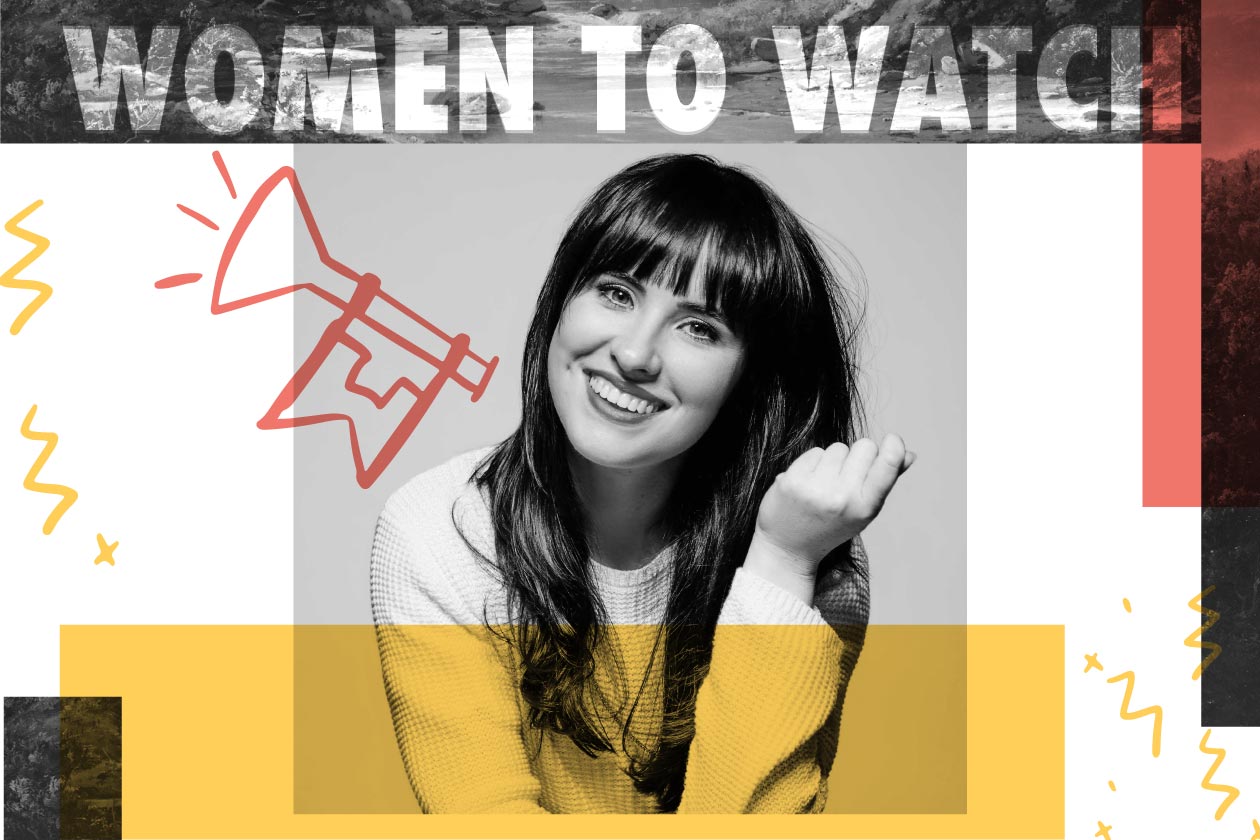 At B&T, We are staunch believers that every woman and her achievements should be celebrated, every day and always.

However, unfortunately, the achievements of women often go unnoticed. That’s why we launched our annual B&T Women in Media Awards – to recognise the amazing accomplishments of women across the marketing, communications and advertising industry.

In honour of our WIM Awards, we’re chatting to industry powerhouses; women we should all be keeping an eye on — women to watch.

Why are B&T‘s Women in Media Awards important? The truth is, there are still so many barriers to equal access for women when it comes to career opportunities, equal pay, promotion and general visibility of their achievements. Many of the barriers come from unconscious bias and the social conditioning women are subjected to when in their formative years. Women are less likely to put themselves forward for promotions and go for opportunities if they don’t feel like an expert with 10,000 hours under their belt, they’re less likely to promote themselves in the workplace and talk about their achievements too. This is an issue! The Women in Media Awards shines a light on the incredible contribution women are making to our media industry and their phenomenal achievements as professionals. The awards raise awareness about the fact there’s no excuse not to have gender parity in the media industry particularly when it comes to females in leadership.

I wouldn’t be where I am without the many incredible women in my life who have contributed to my success, I will name two who have stuck by me, Ann Sherry AO  has mentored me and supported my not for profit Bus Stop Films for many years, she introduced corporate Australia’s first paid maternity leave scheme and has been a champion for gender equality in the workforce. Also Wendy Simpson OAM – who, along with being on the board of World Vision, features in a Chinese history book for helping to bring the Internet to China. Yup! Pretty inspiring!  Both women have been amazing advocates for me in my career – promoting me to their networks – they are exemplars of what it looks like when women support women.

In the industry we work in, there’s still a long way to go. And, as I see it, the biggest impediment to equality in the workforce is inclusion. There is a massive push for the workforce to become more diverse and inclusive. Some companies are putting “inclusion” first in their phrasing (inclusion and diversity rather than diversity and inclusion) because they’re beginning to understand that they won’t unlock the proven benefits of diversity unless their culture is inclusive. To put it rather crudely – if people in your workplace don’t really believe that the person who looks, acts, moves or sounds different to them, could possibly have a better idea, then diversity is a shallow tick box in your workforce and your culture isn’t cultivating truly inclusive attitudes.

There are plenty of people pushing for change, however. A mentor of mine, who is an older man who uses a coat of arms on Christmas party invitations and general correspondence. He is the biggest champion for inclusion, and one of my biggest supporters. He’s never underestimated and has always encouraged and supported my work fervently. He champions all diversity groups and is one of the best male champions of change I have encountered. Male champions of change exist, and we need more of them!

What’s a little something everyone can do today that could potentially make a massive change in the struggle for equality?

Look around your workforce and ask questions – is there anyone with a disability working there? If not, why? Do people feel comfortable disclosing? Is your culture embracing of disability, is it accessible? Start having these conversations and begin interviewing people with disability when you’re recruiting.

If you were PM, what law would you change/introduce right now to improve equality?

I would implement a transition strategy to make inclusive education mandatory in all schools – it would take time, but it would be possible and it would improve the education system as well as improve equality. There is  40 years worth of research which provides evidence that inclusive education is the best way to educate all children. If we have inclusive schools we’ll have an inclusive world – segregated children, grow up to become segregated adults.

What is the best advice anyone has ever given you?

Don’t stop writing until the pen has been taken out of your hand. Which means, don’t stop doing what you’re doing until you literally can’t do it anymore.