‘Shakespeare in Tokyo’ Sets an Example for Inclusive Filmmaking

Not all of us are the type to explore a new country by ourselves. But imagine if the world thought you couldn’t? Recent short film Shakespeare in Tokyo follows a man thrust into Japan’s exciting metropolis and promptly told to stay in his hotel room — for fear he might endanger himself because of his Down syndrome.

It’s not only a heartwarming short film that’s worthy of your time; the production itself is a formula that anyone can follow for a more inclusive set, from star-studded Hollywood to cheesy corporate training videos. With the mantra of “show, don’t tell” in mind, for years now Bus Stop Films has been showing the act of storytelling is richer for diversity.

Shakespeare in Tokyo is made with a diverse cast and crew, reflecting the mission of Bus Stop Films to invite people with all kinds of disabilities or backgrounds to tell stories through film. Members of the program are involved in all aspects, in front and behind the camera. 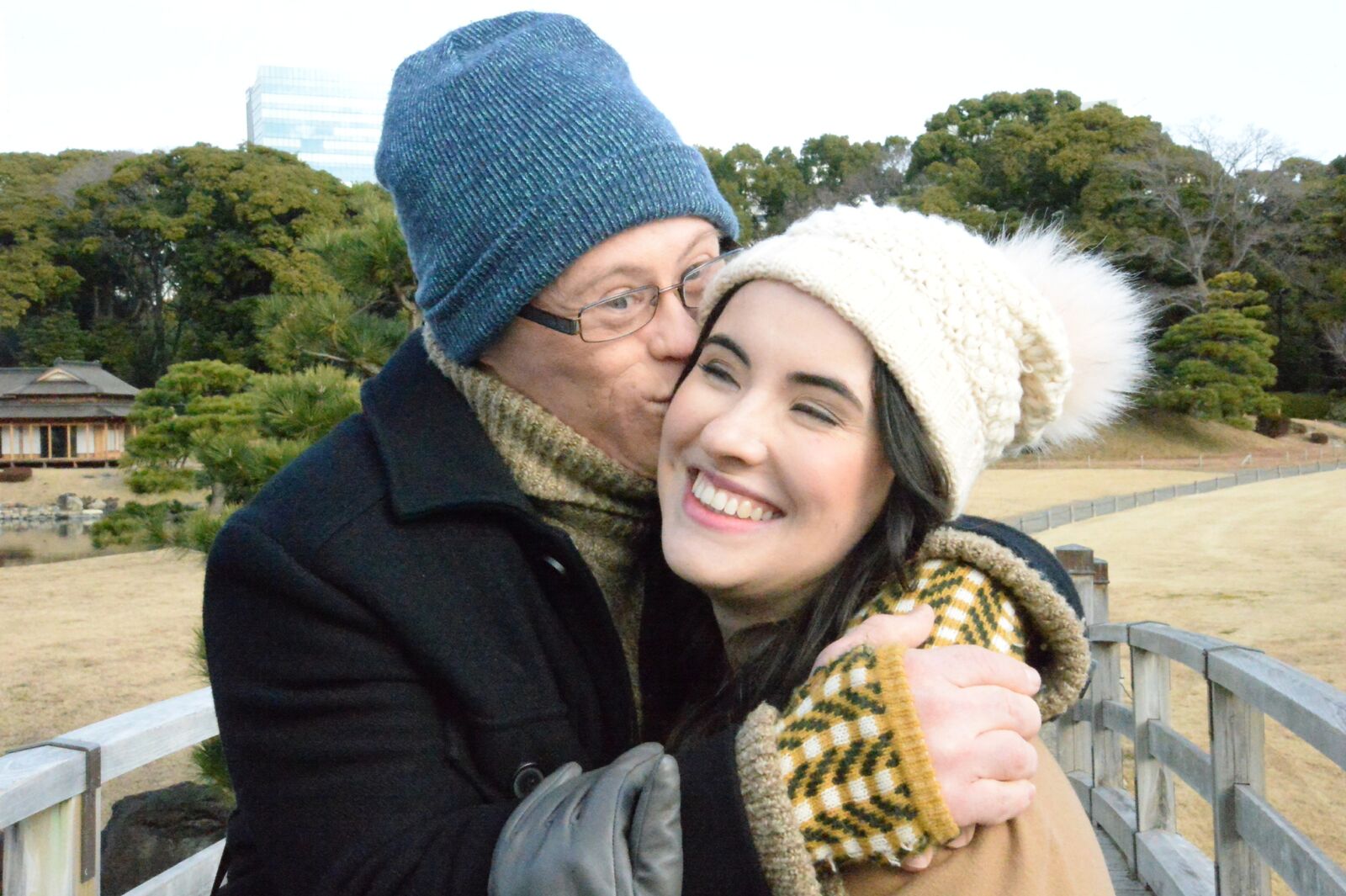 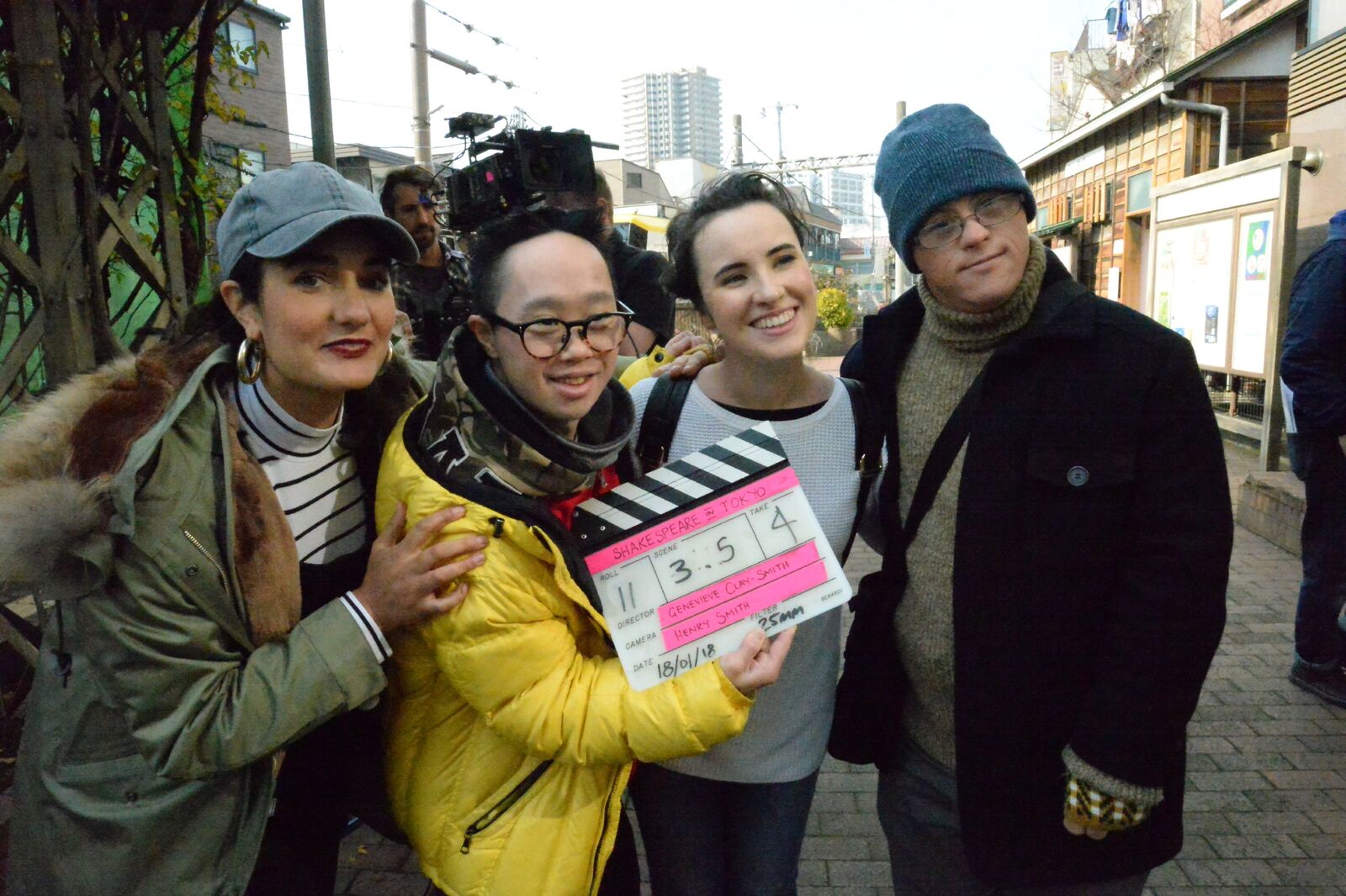 A Bus Stop Films workshop we visited while filming was preparing to shoot a documentary. A tour of the studio was arranged, and we sat in on a class about the logistics of large-scale battle shots in war movies.

The program is open for anyone to learn or help out in, and with such a diverse group of people, the course becomes not just an education in filmmaking, but an education in life, empathy, and compassion.

“So we like to think we don’t just teach film studies, we teach more than that,” said Genevieve Clay-Smith, Bus Stop’s founder. “We teach people about the world around them, and certainly while our curriculum has a focus on teaching film studies, theoretically and also practically, it also has another purpose which is to bring about transformational outcomes in the lives of our students. And that includes increasing work ready skills, it includes increasing confidence, English skills, communication skills, and social skills as well.”

Shakespeare in Tokyo‘s lead actor Gerard O’Dwyer has been working with Clay-Smith for many years now, having impressed her with his ability to recite Shakespeare and other fandoms word-for-word. In the above video we talk about how their first short film together, Be My Brother, won Australia’s massive Tropfest film festival.

The program is perhaps ideal for Sydney, a cultural melting pot, but it’s also expanding into Mongolia soon. 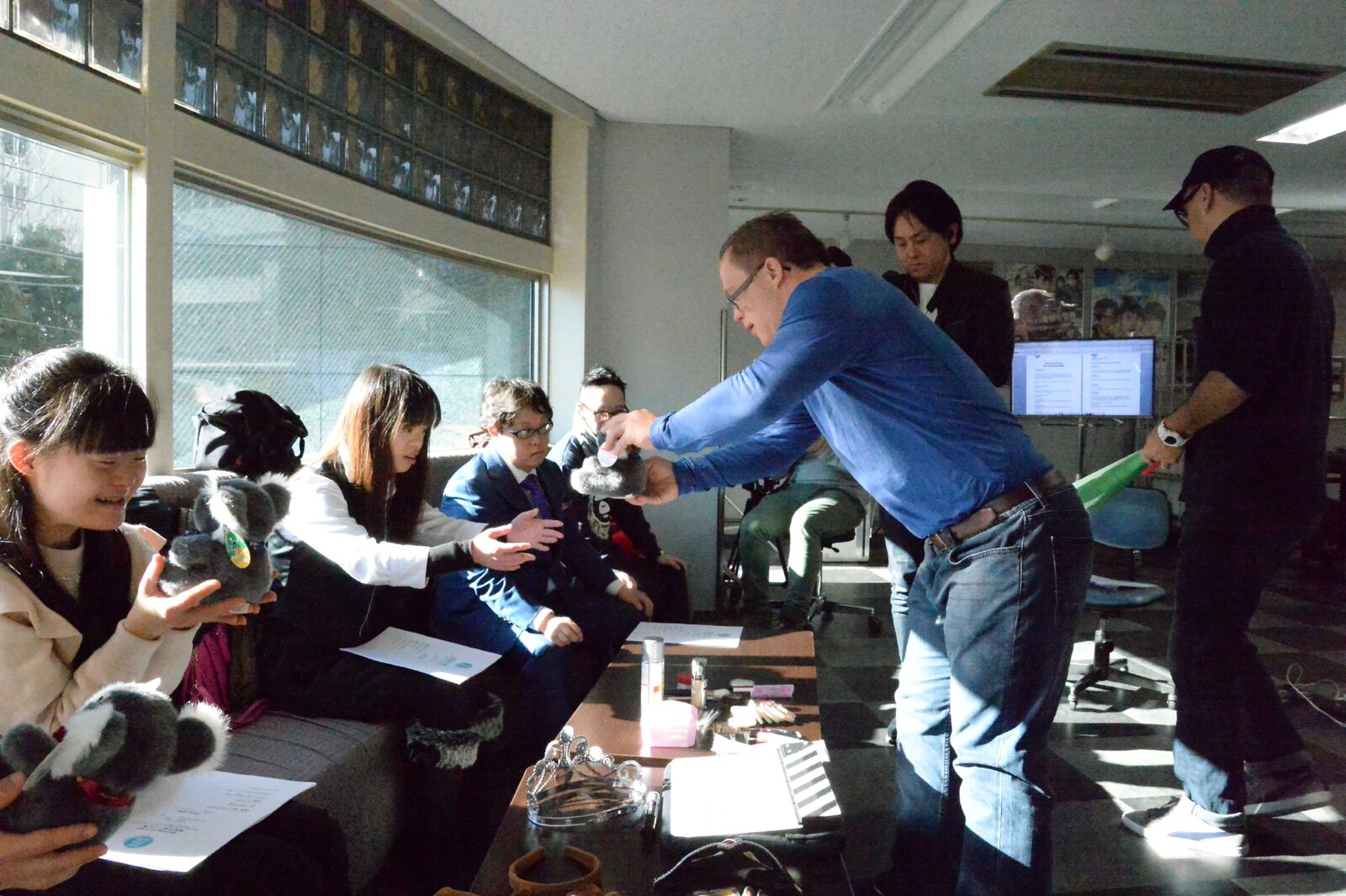